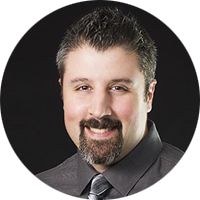 From early on, I always excelled creatively. My mother was a giant influence and nourished my artistic abilities from the start. She used to take a ceramics class with the neighborhood girls across the street (probably to get away from us 5 kids), and craft sled ornaments from popsicle sticks and toothpicks; hand-painting Ewoks, Hulk Hogan, and the Smurfs on them. Art class was always my strong suit, as well as being the class clown. It’s something that just came naturally to me at an early age.

My big sister Kim was also a huge influence on me. She’s 5 years older than me and would come home with these advanced school projects that I would then want to happily assist her with. I remember once drawing hundreds of bugs from black and white reference books, and making up our own as we went along.

Growing up, part of me at an early age became a collector. Starting in grade school I started collecting things like baseball cards, Garbage Pail Kid’s stickers, superhero and sci-fi comic books, 33 and 45 records, Atari and Nintendo video games, hair metal rock posters and magazines, He-man action figures and Star Wars toys; you name it. Everything a little boy growing up in the ’80s would find as a valuable possession. Partially the collector in me is what really prepared me for my future as a Creative Director, and being able to solve communications problems visually and with complete organization.

Post high school, my natural progression lead me to Art School and I began my journey towards my career. Of course, I came from a blue-collar family with 5 kids. My father worked construction for Illinois Bell, aka Ameritech, aka SBC, aka ATT. When my mother wasn’t chasing us, or looking for us around the neighborhood to get us home for dinner, she worked part-time evenings in the Jewelry Dept. of JC Penny. Needless to say, after the grocery bill, we didn’t have much money saved up for college.

I started off at the College of DuPage (in IL), which was our local college with only an associate’s degree program at the time. I was able to get my general education credits out of the way inexpensively before going to Columbia. There I met plenty of like-minded artists and an unexpected huge pool of talent. When I was growing up all throughout school, I was the best creative. Didn’t really have to work for it. When I hit junior college, everyone in my classes were talented and most more than myself. I had to really work for it and apply myself. Thank goodness for the blue-collar work ethic, which my parents instilled in us, growing up. To this day, I still apply it. Never afraid to roll up my sleeves and dig in.

After attaining my associate’s and being influenced by other like-minded creatives, I enrolled at Columbia College in Chicago, where I went on to attain my Bachelor’s Degree. Columbia was a great school with really well-seasoned professors, which in the ’90s cared more about form and function than technology. I really learned the staples and the foundations of what it takes to communicate visually and successfully.

I put myself through college by working full-time on the 3rd shift at FedEx. I started chucking boxes and filling containers at O’Hare and worked my way up to a HazMat team lead in a matter of 2 years. To this day my teeth still glow from all the radioactive material I used to handle (kidding). At this point, I was at a crossroads. Here I am working at FedEx, making great money for a 21yr old, and living comfortably. I had just gotten a promotion as a driver in my beloved city of Chicago, to which I was planning to migrate from the west suburbs.

I decided to quit FedEx, which my Dad thought I was nuts for, take a drastic pay cut, and get my foot in the door working part-time doing auto ads for a small agency in the suburbs. In a matter of months I learned how to become efficient and a workhorse, moving quickly into a full-time position. After a few years, and limited availability for promotions, I finally landed a lateral position at a small ad agency in Chicago named Rocklin Irving, in which I promptly moved to Chicago.

During my tenure at Rocklin Irving, I learned how to interact with accounts, salespeople, and creative directors, and was able to develop my agency skillset. Figuring out what clients want, that don’t speak visually, or creatively, and aligning marketing strategies to fit the client’s needs and goals. Adding value to my clients by doing things that they themselves couldn’t do on their own. Simply, I just filled the gap between where they were initially, and where they wanted to be in the future. I’d help them set their goals and add value by being the one that would take them to the goal line.

From Rocklin Irving, I developed my own book of clients to service on my own, mostly through referrals and locally. Once I was comfortable with branching off onto my own, I decided to leave Rocklin and start my own one-man-band named Tag Grafx (pronounced “graphics”, yeah, I know). At the time I had also made a two-time appearance on the NBC show Fear Factor, which I then won on the second appearance. So with a little money in the bank from my winnings, and some scratch that I had saved up, I went into business on my own.

A year later my youngest brother Chris had just gotten out of the International Academy of Design & Technology (IADT). I was so underwater with work that I had just contracted from Bellator that I instantly hired him on. He began first as a part-time independent contractor, then a full-time employee, and now a partner. A few years later we partnered with my big sister Kim, who went back to school to become a web developer after working as a forewoman of a giant print press that had recently gone under after 50 years of business.

Today we’re Tag Marketing Chicago, a growing family-owned business with a half dozen employees. Providing web development, SEO, growth-driven marketing, and design for small to medium-sized local businesses. We specialize in B2B marketing for industries such as software as a service (SaaS), eCommerce, education, insurance, financial, dental manufacturing, legal firms, and restaurants. Most of the clients we partner with come to us dazed and confused as to how to grow their business, unlock their potential, generate quality leads, and acquire new customers. They’re not sure of what works, or how to track and gauge what is, or isn’t working. We help tie their creative and marketing strategies to their goals, add value, and bridge that gap. We believe that our success is built in direct relationship to our client’s success.

When I’m not at work, you can find me on the weekends with my son playing at a park until the sun goes down; crushing a backyard BBQ by smoking a pork butt for over 24hrs; cheering on little kids at Taekwondo practice or a swim meet; riding my motorcycle across the West Suburbs; working out in my basement like Mr. T in Rocky III; pulling around a suitcase full of comic books at a convention; or sitting at a Bear’s game praying that they will hopefully win. 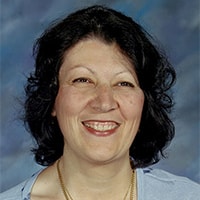 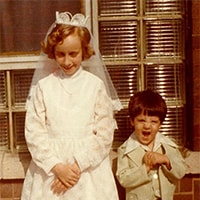 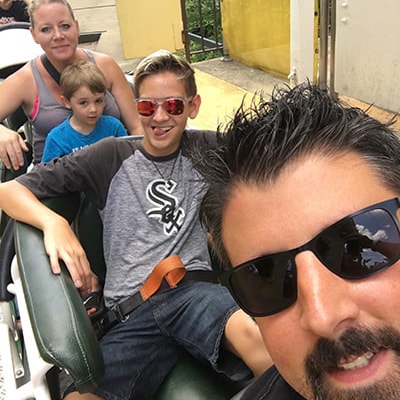 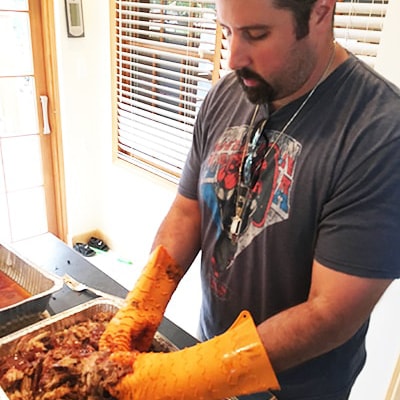 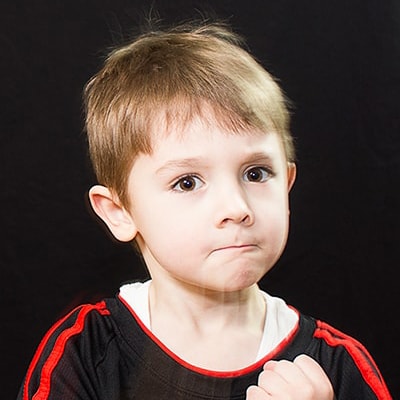 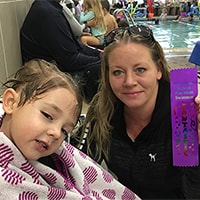 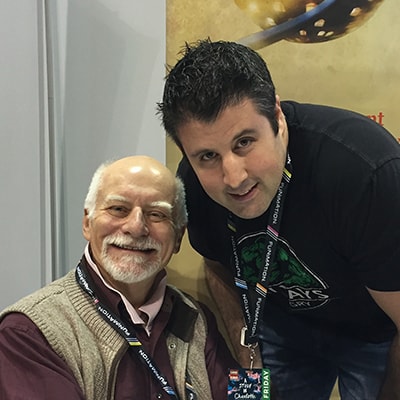 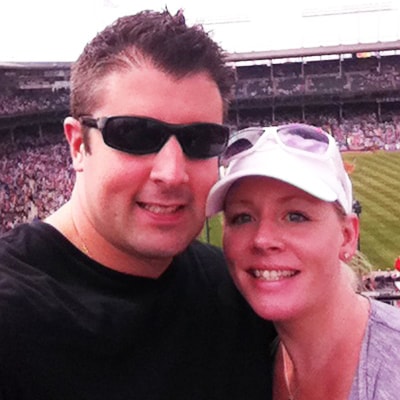